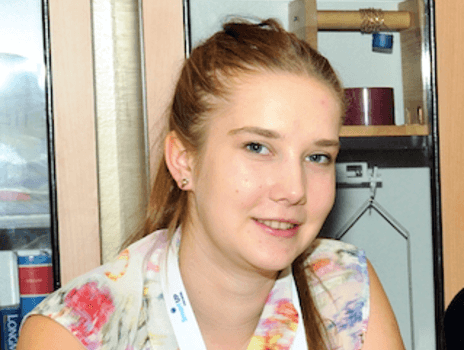 The three laureates of the ADAMED SmartUP programme – Olga Grudniak, Filip Krawczyk and Marcin Pitek – together with their colleagues from Prof Michał Obuchowski’s team from the Intercollegiate Faculty of Biology at the University of Gdansk and the Medical University of Gdansk – are working on the issue of the antibiotic resistance of bacteria. The results of their research will allow to develop a new therapy method which can be an alternative to antibiotics.

The project of the three young researchers from Tricity (Gdańsk, Gdynia and Sopot, Pomerania Voivodship) involves a modification of the Escherichia coli bacteria so that it produces an intended biomolecule able to destroy pathogenic cells. Although the study began with developing a biomolecule that can fight Staphylococcus aureus, it also assumes creating others which could be adjusted to other pathogens.

The new therapy will increase the chances of treating infections effectively. What is more, we will not become resistant to it, as is currently the case with antibiotics, which “stop working” after some time. The new therapy will also solve the problem of damaging the natural human microflora – the protein will be active in a limited area, and thus only the Staphylococcus aureus cells will be destroyed with no damage to the patient.

We would like to congratulate the young scientists, wishing them further successes and to encourage all who want to follow in their footsteps to take part in the 2nd edition of the ADAMED SmartUP programme.