ADAMED SmartUP is a scholarship programme for the most talented high school students. Through a multi-stage recruitment process we select 50 participants of our innovative scientific camp. The most talented young people in Poland spend two weeks attending practical and theoretical classes taught by professional scientists – lecturers from the best universities in Poland and worldwide.

From among the camp participants, 10 main prize laureates are selected to take part in an educational consultancy programme tailored to their individual needs. It is a chance for them to develop their skills during additional classes on specific subjects, internships or laboratory work.

The main prize laureates who demonstrate the most motivation to develop and learn, and the biggest passion for science receive financial support in the form of an academic scholarship.

How does it work? 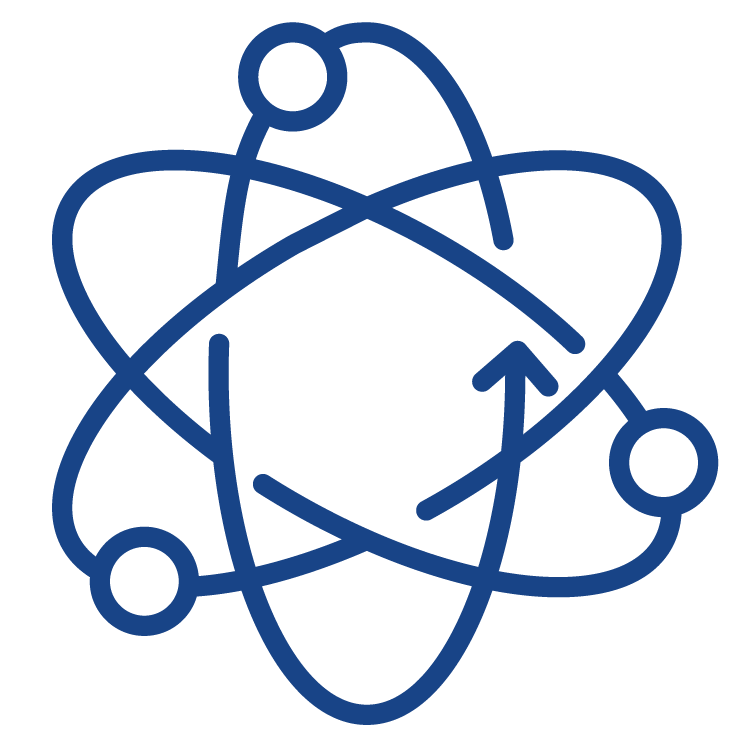 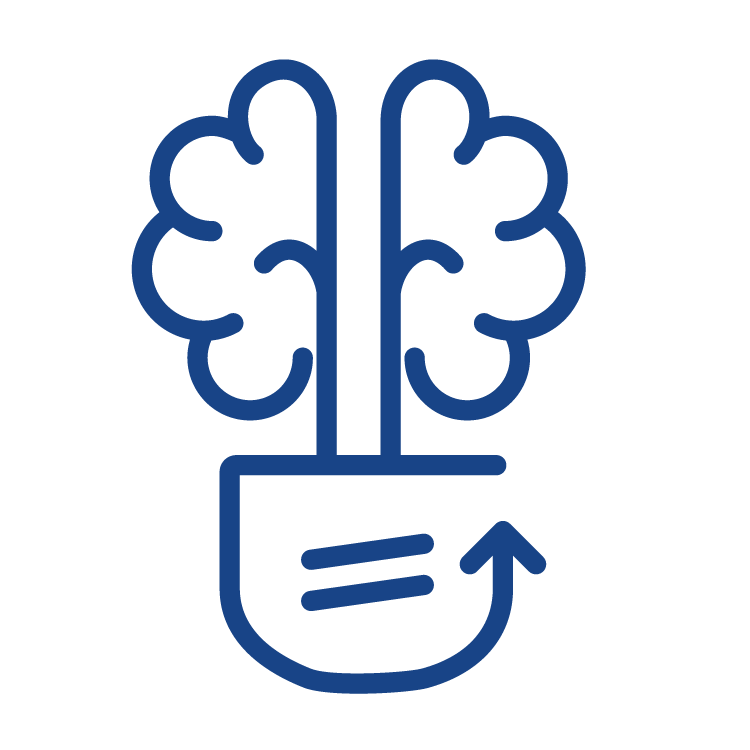 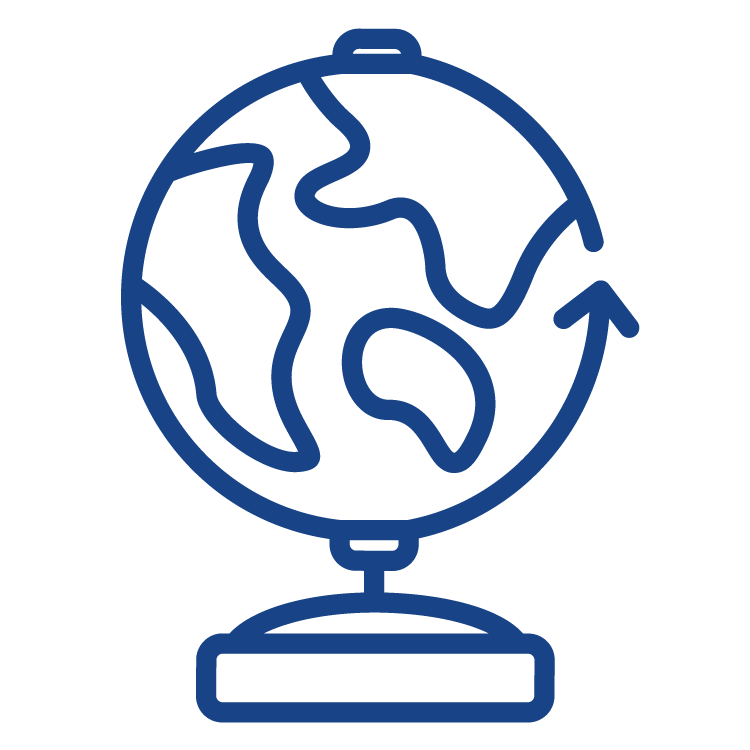 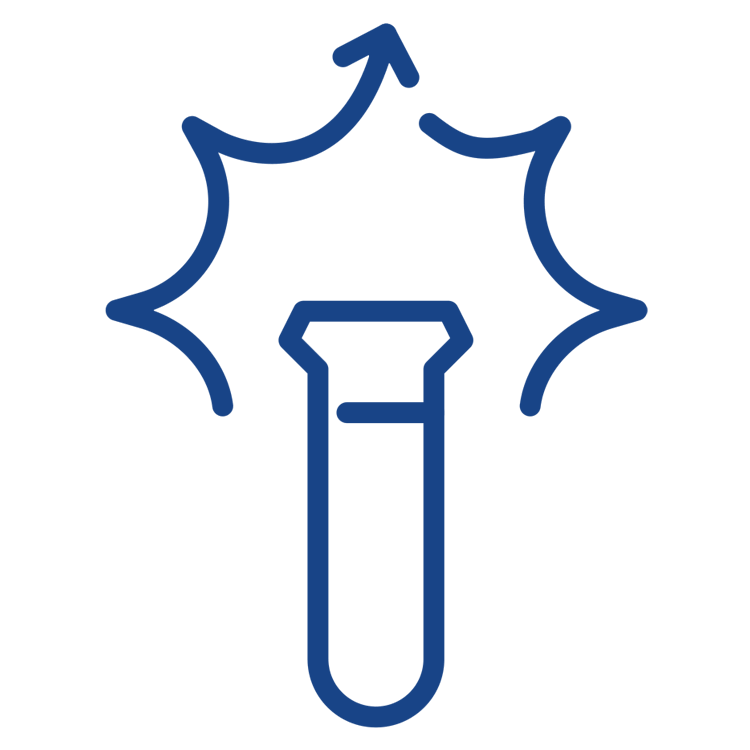 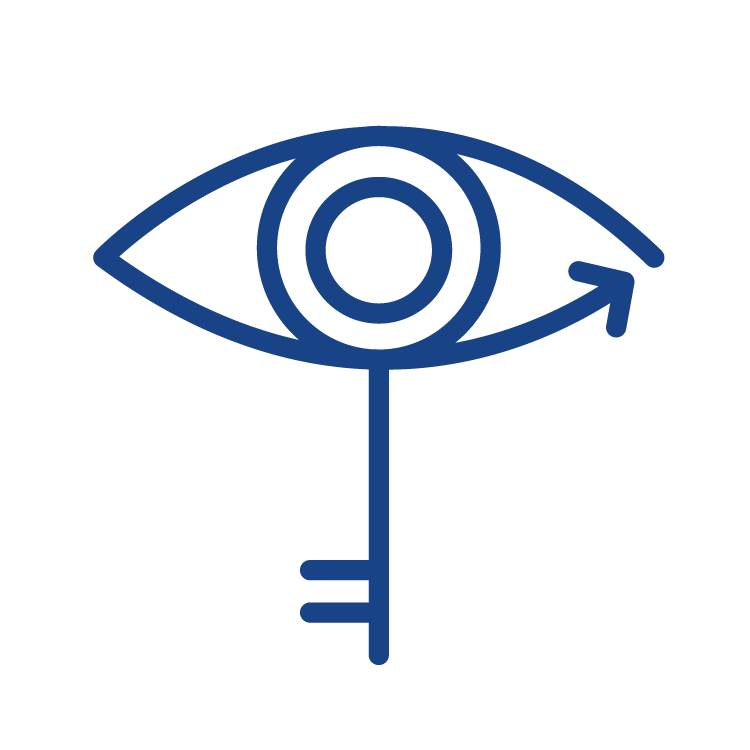 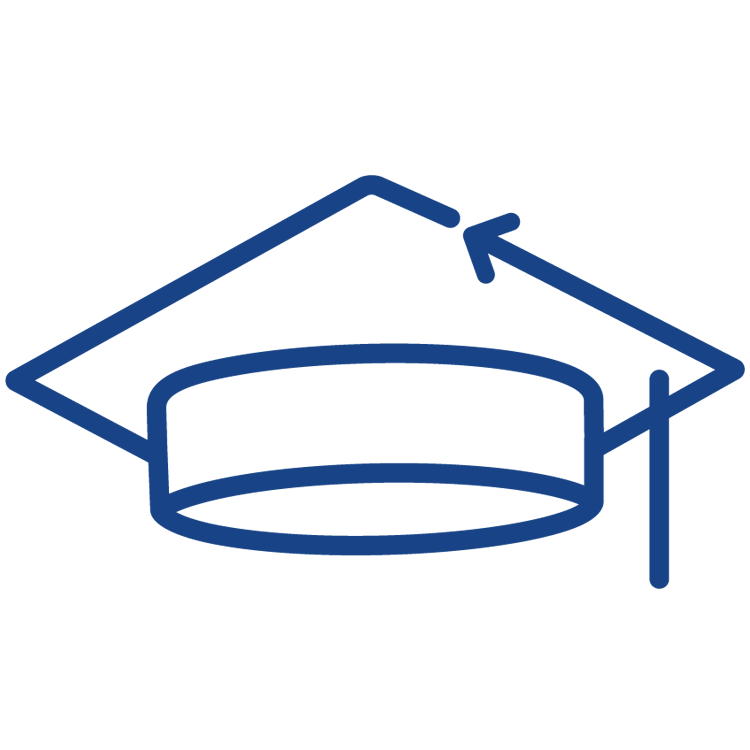 Are you interested in science? Are you hungry for knowledge and scientific experiments? Do you want to open a gateway to the best universities? If your answer to at least one of these questions was “YES”, test your skills and gain a chance to participate in a unique scientific camp and receive an academic scholarship.

Between 1st October this year and 15th January 2019, take part in our alternate reality game, in which you will tackle issues from fields such as biology, chemistry, physics and mathematics.

Users who achieve the best results will be invited to the next recruitment stage of the ADAMED SmartUP programme.

The fourth edition of the scientific and educational programme, ADAMED SmartUP, commenced in September 2017. More than 9 thousand users signed up for it, beginning the recruitment process by participating in a scientific alternate reality game. Students from all over Poland experience working as a science journalists working on the editorial team of a technology magazine and undertook the task of solving the riddle of Mystery Solutions. Next, based on the game results, analysis of their application documents, a test, and interviews with the Scientific Council, 50 participants of the innovative camp were selected. It was organised at the Warsaw University of Life Sciences for the third time.

Finally, the names of the main award laureates were announced on 12th September 2018 during a ceremonial Gala at the Copernicus Science Centre in Warsaw. The main award – an educational consultancy programme, tailored to the needs and scientific dreams of the laureates – was claimed by Michał Duchniewicz, Kevin Wawrzyn, Jan Domański, Małgorzata Gniadek, Natalia Puczek, Marcin Maniak, Jean Rauber, Katarzyna Łyczek, Laura Meissner and Dawid Zapolski. Following 10 months of mentoring and further pursuit of their interests, three scholarship recipients from the 3rd edition were also selected: Ania Kotańska, Jędrzej Machtyl and Weronika Ormaniec.

The third edition of the scientific and educational programme, ADAMED SmartUP, commenced in September 2016. Nearly 7,000 users signed up for it, beginning the recruitment process by participating in an online text-based game, the so-called scientific survival. Next, based on the results, analysis of their application documents, a test, and interviews with the Scientific Council, 50 participants of an innovative camp were selected. It was organised for the second time at the Warsaw University of Life Sciences. Classes dedicated to bacterial cultures or proteolysis were a new addition. Camp participants also visited Adamed’s Research & Development Centre in Pieńków, the Institute of Experimental Biology of the Polish Academy of Sciences, the National Centre for Nuclear Research, the Heavy Ion Laboratory and the Centre of Postgraduate Medical Education

The second edition of the scientific and educational programme, ADAMED SmartUP, commenced in September 2015. Nearly 3,500 participants signed up for it to participate in an innovative scientific game, taking place in virtual reality. Its objective was primarily to verify logical and creative “out of the box” thinking skills. Young people faced surprising puzzles and unexpected plot twists. Next, after verifying the received application documents and based on the interviews with the Scientific Council, the most talented 50 people were chosen to take part in the second innovative scientific camp in August.

The first edition of ADAMED SmartUP programme was inaugurated on 17 October 2014 with a scientific debate, which allowed the participants to familiarise themselves with the idea behind this initiative. The multi-stage recruitment process to the scholarship programme started with a virtual alternate reality game, full of challenging puzzles in the field of biology, chemistry, physics and mathematics. It verified not only the participants’ knowledge but also their logical thinking skills and the ability to connect facts quickly. Next, the candidates participated in a scientific test. Those who gained the largest number of points in it were asked to submit application documents. The nest stage involved interviews conducted by the Scientific Council. Finally, in July 2015, 50 of the most talented students aged 15–19 went to a scientific camp.

Based on the scores obtained during the recruitment process as well as the results obtained during the camp, 10 main award laureates were selected: Maks Głowacki, Aleksandra Janowska, Michał Bączyk, Filip Krawczyk, Anna Sieńko, Marcin Bąk, Oskar Grudziński, Patrycja Paśniewska, Tomasz Białecki and Bartosz Gąsiorkiewicz. Their names were announced in October 2015 during a ceremonial final gala. They received 10 months of substantive support in the form of educational consultancy adapted to their individual needs. Thanks to it, these young people were able to develop their skills during additional classes on different subjects, language courses, internships in laboratories and at universities, as well as to use motivational support.

Currently registration is only open to Polish residents. To register switch to the Polish website